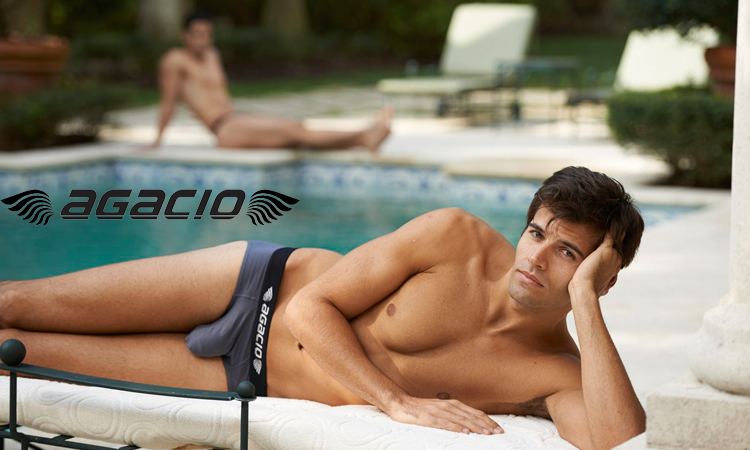 Model: Hot or Not? 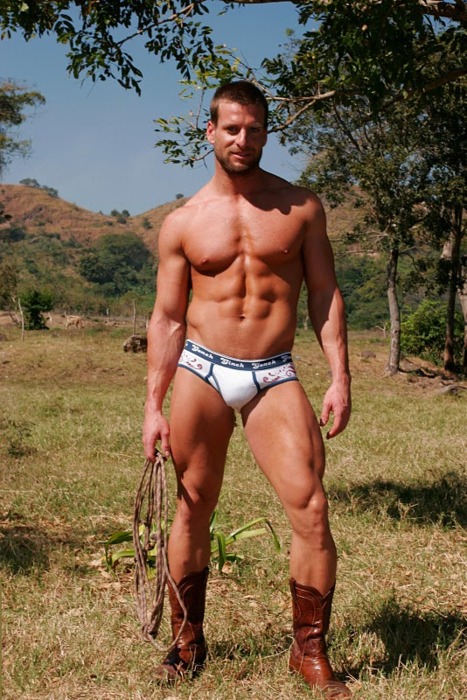 New Good Devil now at Mensuas at 30% OFF! 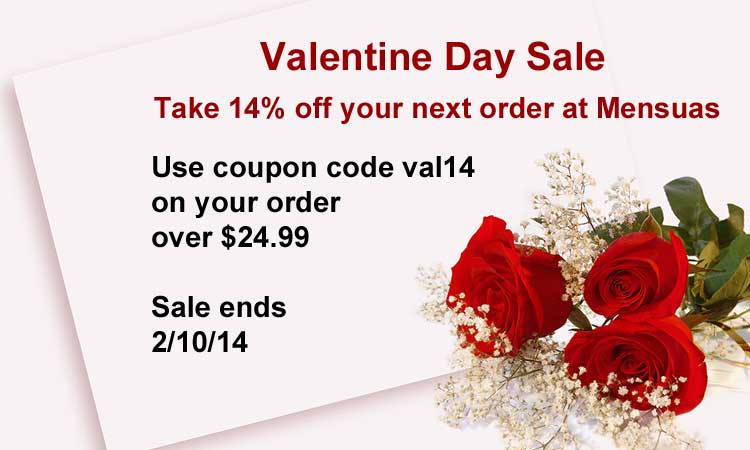 Shop for Valentine Day at Mensuas Mens Swimwear and Underwear

New Reductions have been added to the sale, save today!

Save 15% off all Cover Male, Good Devil and Intymen.

Shop with us at www.mensuas.com

Models: Hot or Not? 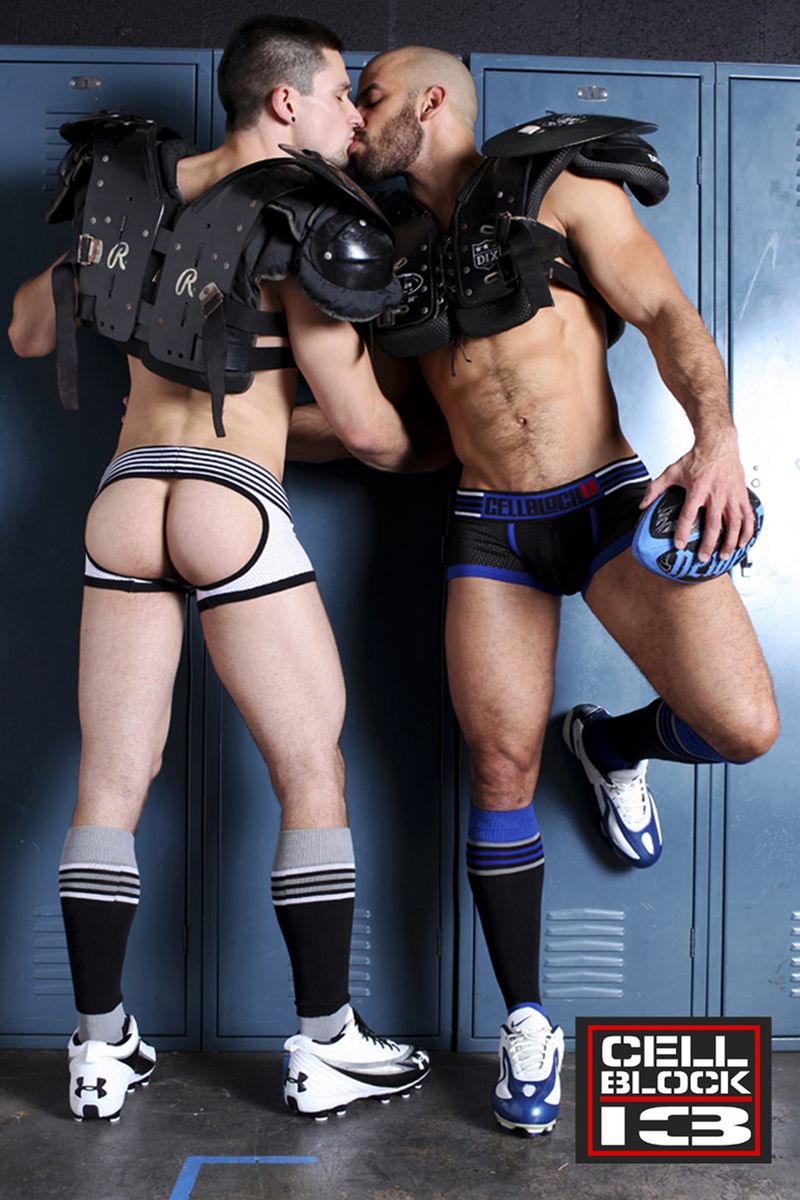 Model: Hot or Not?

Need some hot underwear or swimwear? Shop at Mensuas today 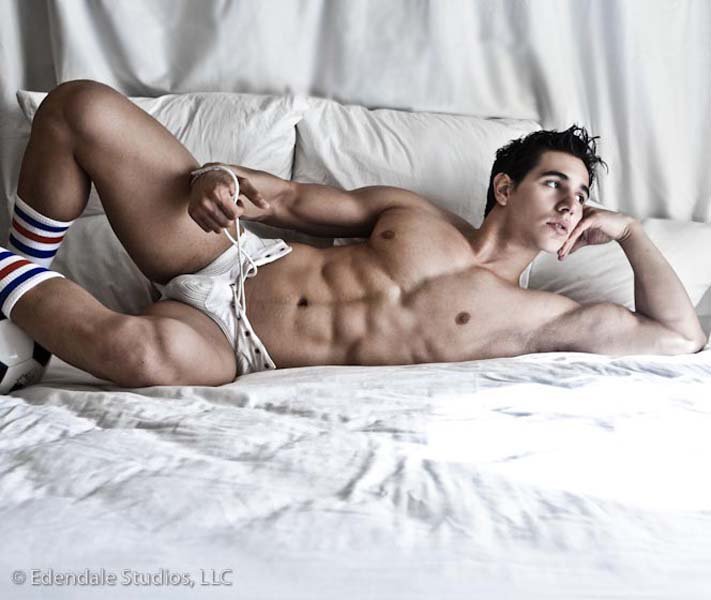 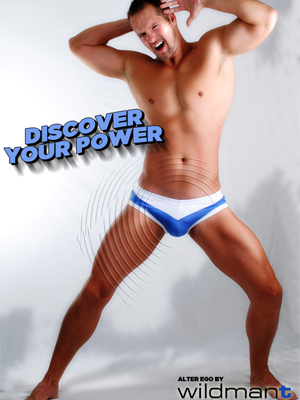 Just why is Wildmant branded as "Gay Men's Underwear?"Well clearly the underwear itself is not gay and you don't have to be gay to like it or wear it. We brand it "gay" because the product line is a little forward thinking. We created the world's first Ball Lifter. This was a garment unlike any other on the market that was designed to lift your balls higher so your cock would be lifted and pushed forward. Basically...a bra for your nuts to give a guy a bigger package. Just like any product in the course of time, if it had to do with fashion or vanity, the gays were the first ones to embrace. Manicures, hightlights, fashion were originally not manly enough for straight men. In time, we got the evolution of metrosexuals and the straights slowly caught up to the gays. I am not saying straight men won't want to wear a male enhancing suit soon, but it was just smarter to target the community who pushes the envelope further and first.

Shop for Wildmant Underwear and Swimwear at Mensuas

Mensuas is one of the most popular men's underwear store that offers numerous designer brands like 2xist, Good devil, Cover Male, Intymen, Miami Jock and many more that provide the gamut of fashion apparels for modern men.